In 2012, the Frankfurt Higher Regional Court (Oberlandesgericht Frankfurt) ruled that the European Court of Justice’s judgment regarding the permissibility of trading in pre-owned software was also applicable to volume licenses. Thanks to this ruling, there is now legal certainty around the purchase of pre-owned volume licenses. As such, it no longer entails any risks for companies and public bodies.

Volume licenses simplify the software purchasing process, as you receive only one data carrier, one download link, one activation key and one user agreement for multiple licenses. This is true for both new software and pre-owned licenses.

Managing your software licenses becomes more efficient, especially if you need to install software on a large number of workstations. Unlike in the case of single-user licenses, you don’t have to manage each license individually. Upgrades are also made easier with volume licenses. Moreover, by pooling multiple licenses into one order, you will benefit from special bulk prices, saving you time and money.

VOLUME LICENSES CAN SAVE YOU MONEY, TIME AND ENERGY

For smaller companies, volume licenses are an attractive solution. For larger companies with multiple sites and workstations, volume licenses are essential in ensuring efficient license management. One of the many tasks that is made easier is the management of installation keys, as managing 20, 50 or 100 license keys individually is a lot of work.

Volume licenses differ from single-user licenses in a number of ways, for example in that they allow software to be used by multiple users or at multiple workstations with only one installation key. They offer numerous advantages to companies with complex IT structures, especially when it comes to software license management.

Microsoft, for example, describes volume licensing as the purchase of a bundle of more than five software licenses rolled into one. Consequently, this product is primarily aimed at public bodies and companies wishing to install certain Microsoft programs on a large number of computers. There is a range of widely varying license programs available for small and medium-sized enterprises (SMEs) as well as for mid-size and larger companies. Whereas single-user licenses can also be purchased online via the Microsoft Store or in retail outlets, volume license agreements can only be concluded with a Microsoft sales partner. 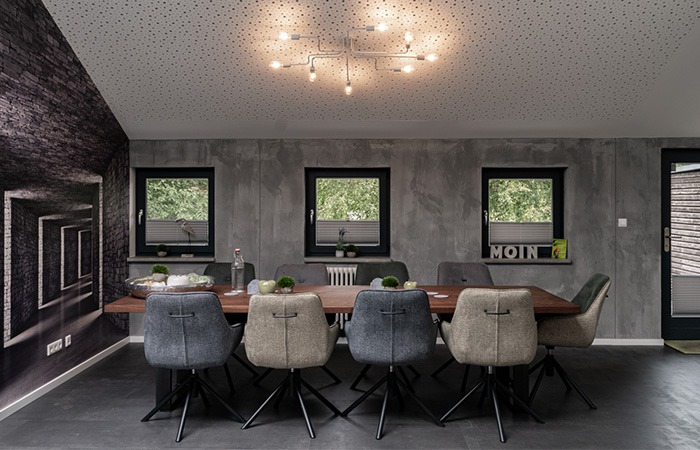 MAJOR SIMPLIFICATION OF THE PROCUREMENT PROCESS AND SIGNIFICANT REDUCTION IN COSTS

With a volume licensing program you purchase multiple licenses, e.g. Microsoft licenses, under a single overarching agreement. This helps both companies and public bodies increase the transparency of their Software Asset Management (SAM). Unlike single-user licenses, customers do not receive an individual data carrier with a corresponding product activation key for each license. Customers such as companies and public bodies can download volume licenses from a website, and quickly and easily distribute them across multiple workstations using one volume license key. By pooling their orders, customers increase their procurement volumes and thus have access to tiered bulk discounts. In essence, software license management as a whole becomes a lot more efficient.

Volume licenses include special usage rights conferred by the manufacturer. For example, the right to downgrade to previous versions is only available for licenses purchased as part of a volume license. This is hugely important to many customers for a variety of reasons. In addition, only volume licenses allow customers to use a Windows and Office virtual desktop infrastructure (VDI). Virtual desktop access (VDA) licenses are also only available as part of these volume licensing programs. This applies to the popular Office applications from Microsoft, for example. Single-user licenses may only be installed and used locally on the licensed device, whereas volume licenses may also be made available via remote desktop services or VDI. With new software, companies and public bodies can decide either to purchase an unlimited license or lease one for a defined period. Pre-owned software, on the other hand, is only available to purchase, as leasing is not permitted by law. 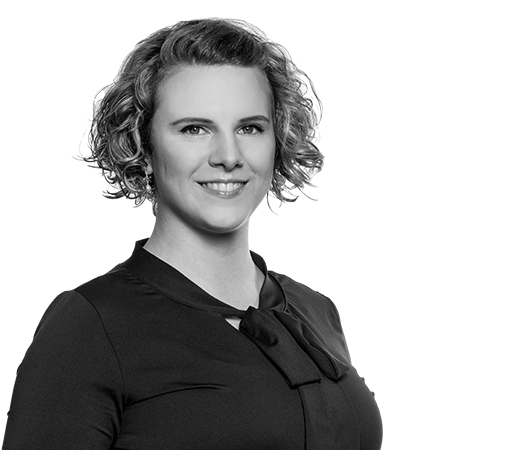 Do you have questions about license sales? Would you like an initial consultation to receive an offer? We are happy to answer your questions and guide you through your concerns.

Looking to purchase software
at the most attractive prices?

Over the past 10 years, a growing number of companies, public bodies and organisations have been taking the opportunity to significantly reduce their IT costs by using a mixture of new and pre-owned software.

We’d be happy to provide you with the advice you need. Please be aware that we only sell to public bodies and businesses.